When selecting an autopilot in MP, is the new Pixhawk 2.1 Cube considered as a PX4 or Pixhawk? I see the terms interchanged on may forums.

It can be a bit confusing with a PX4Pro flight controller and a PX4 flight stack and a PX4 Pixhawk.

So I don’t think about it.

I am not sure where in MP there is any selection option? Maybe on the Voltage monitoring page and there it would be Pixhawk for all Pixhawk varieties but otherwise when loading firmware MP checks and tries to identify what hardware you have connected.

But you are correct that the same term was used for so many things it has rendered the term PX4 meaningless.

I agree that the “PX4” term has been used for a wide variety of things, and is a source of confusion.

But you are correct that the same term was used for so many things it has rendered the term PX4 meaningless.

But I don’t agree that the term is “meaningless.” I think “PX4” refers to the software project by that name: http://px4.io/about-us/

But it also refers to hardware…

'tis as clear as mud.So I’m still not going to think about it.

Is that the same as the PX4 hardware listed on Pixhawk.org?
https://pixhawk.org/modules/start

Almost exactly one year after the first PX4 announcement, we would like to introduce our newest member of the family, Pixhawk! For those familiar with the existing PX4 electronics, it is the all-in-one board combining PX4FMU + PX4IO, combined with a...

Or is it the Px4 middleware?
The flexible PX4 middleware running on the NuttX Real-Time Operating System brings multithreading and the convenience of a Unix / Linux like programming environment to the open source autopilot domain, while the custom PX4 driver layer ensures tight timing. These facilities and additional headroom on RAM and flash will allow Pixhawk the addition of completely new functionalities like programmatic scripting of autopilot operations.

Or Or the Px4 flight stack?

No No
must be the micro PX4 Autopilot? 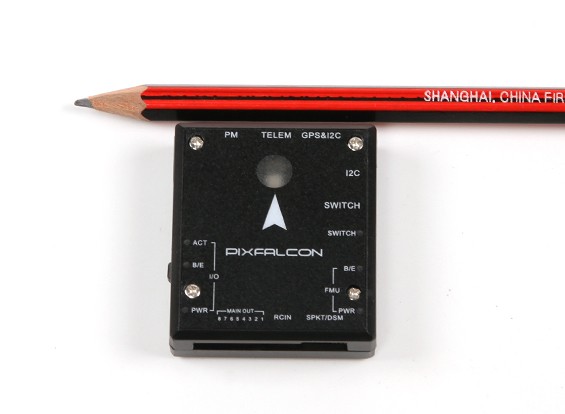 All wrong it is the PX4 Beretta!
Is this a gun forum?

Thanks for clearing that up Mike.

Interestingly the Beratta comes in two variations at least.The Beretta Px4 Storm Type F ,which is a 9mm proper shooter,and also the Beretta PX4 CO2 pistol,which is a proper pop gun.I don’t know which firmware they use.We are only allowed to own sticks in the UK.Farmers can have shotguns to shoot bailiffs with but the rest of us are not grown up enough to play with firearms.Despite the fact I was taught how to strip and rebuild a Bren gun at school.We cannot be trusted with shooters.So I’ve got the other type of PX4.

The lines get so blurred between hardware, software, middleware and firmware but the worst would probably be a Pixhawk/Beretta hybrid flying 9mm.

With apologies to the original poster who has a legitimate question.