Is there a way to remotely switch between two firmwares in Mission Planner (for example between ArduSub and ArduPlane)?

I am trying to switch between two firmware using a switch on my Taranis radio. Is there a way to do that?

The flightcontroller can only hold one firmware at a time, so there is nothing to switch to. The only way to do this would be to write a firmware which supports your vehicle, or perhaps use two flightcontrollers.

You could do this with a Linux Based Flight Controler:
Remotely connect using SSH and stop one ArduSub and start ArduPlane,
or have a script that reads a GPIO pin for mode change, then you would need some kind of PWM out of the receiver to set a ‘‘relay’’ that would switch the mode change.
But in any case you would have a dead zone, between switch-over.

What are you trying to build… the FS-1 Flying Sub ? 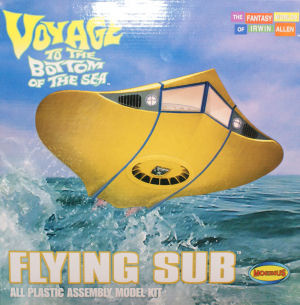 Two problems with starting and stopping a firmware on a linux based flightcontroller would be the time in between and the startup calibration, if you start the firmware on a vehicle in motion.

Then we could switch control between one of the instances for I/O, ideally each form of vehicle would have a dedicated actuator (Servo or Esc, or else) channel.

Please dont ask me for support if you ever think of implementing such a beast !!!

Thank you @ppoirier for the suggestion. I will look into the details. I am not particularly worried about the dead zone as long as it doesn’t affect any of the two modes. We are working on two projects, one is a flying sub and the other is a ardurover and arducopter combination, a flying rover i guess.

No we are not trying to use two different sets of escs or motors. The idea is to transform the vehicle from one mode to the other using the same hardware. If it takes a dead zone in between to do that, we are still happy with that.