This is an issue to gather key issues for the plane 4.1 release new quadplane landing system #14938 asymmetric qlanding speed/accel...

This is a list of known issues especially blockers for the 4.1.0 rover release. The equivalent Copter issue is #16478 EKF... 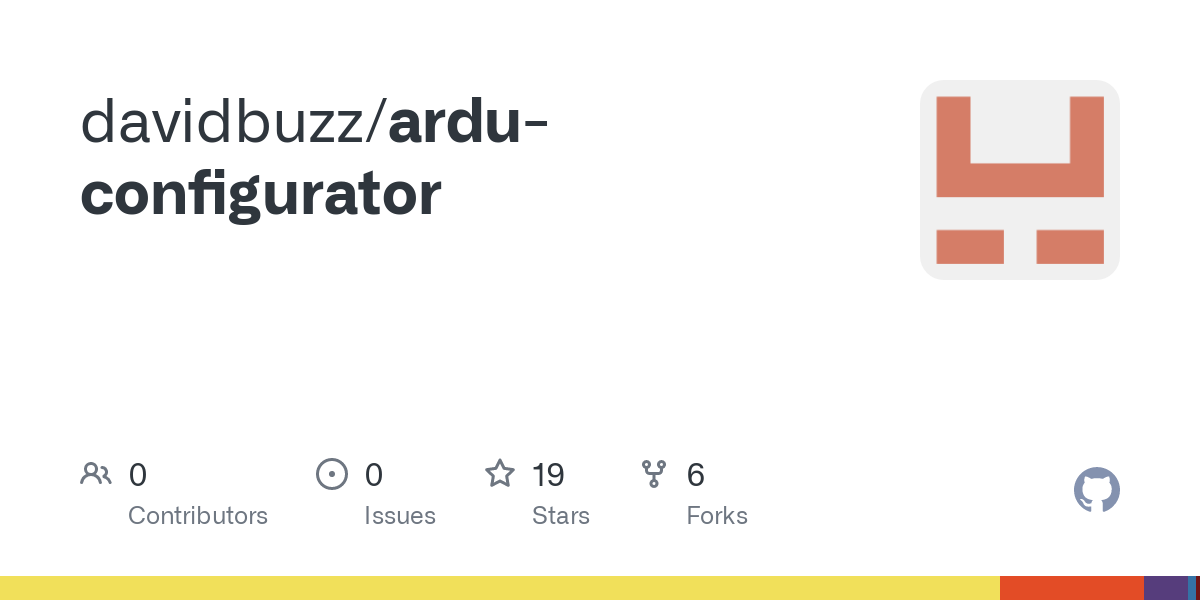 Contribute to davidbuzz/ardu-configurator development by creating an account on GitHub.