what is your MP version ?
I think that is related. 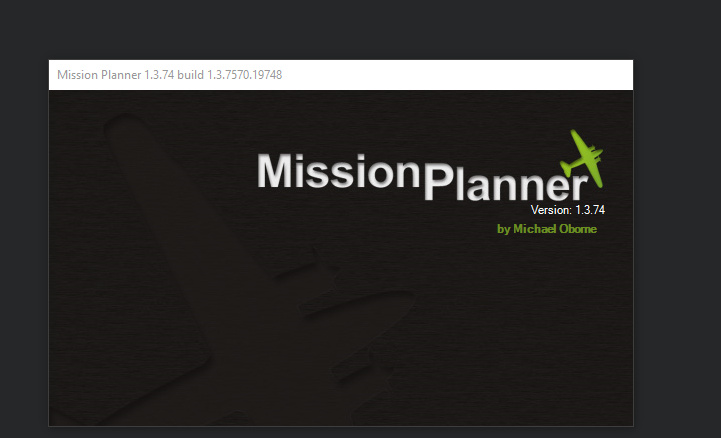 I am observing that if pulse multiplexer output is inverted it is detected in Pixhawk (with IOMCU) but not in Mini Pixhawk and similar controllers (without IOMCU), as if edge detection were not detected both ways. Am I missing something?

I just have done the manual tuning today, in Stabilize mode, tuning Roll only. After a while, the drone faced toilet bowling issue, keep testing many times later on but still got the same problem. I have log file and parameters here, it would be nice if they got checked.
Thanks.

I’ve only had a quick look at the logs but a couple of things stand-out:

Thanks for the response. That was my bad on that report. Basically, the symptom is similar to tb effects but in Stabilize mode. I also strongly believe that the tune was bad so today I have done another one. Everything seems better but the Yaw using dual GPS (I enable EK3 for that purpose before)
I have enable the EK3 for dual GPS heading function. It seems to me that the functions did not work.

The yaw angle kept drifting during the static condition.
Could you please have a look on my parameter:

Anyone having trouble upgrading to 4.0.5.
I have been successful on two other drones but one I had held off on doing and decided to do it today.
It went in but each time I connected with Mission Planner I got told that 4.0.5 was available …huh
So I check the system messages and found I had 4.0.3 installed.
So I tried again. Same result.
Again Same result.
You know what they say about insanity.
Anyway I then wiped the firmware and started from scratch. Still 4.0.3.
I realized there was a problem because the compass priority settings where gone.

Above (four batteries changed on the fly) is for a pulse multiplexer connected to a conventional receiver: no pulse shifting and no ROI loss. I have had other flights without any problem. So the problem seems to happen with this receiver, and it seems to happen also with other identical receiver. Anyhow, I think this receiver is not being manufactured any more, but S.BUS is the way to go.

BTW, it seems that if the multiplexer output has inverted pulses it is not always recognized by all FC’s, having IUOMCU or not.

I have no clue why

Hello.
I would like to report landing gear bug.
Case: LGR retract alt is set to 30m, deploy to 25m. RNGFND_MAX_CM is set to 35m (using lidar lite v3)
ALTSOURCE is set to BARO.
whenever i flight lower than 35-40m, LGR works fine deploys and retracts how it should, but when i go above 35-40m and lidar readings are 0/chaotic the LGR deploys. it wont switch to GPS/baro altsource.
This is a bad feature/bug, because it alway deploys LGR when flying above 40m.
And no i cant use a manual retraction/deploynment.

Hello.
I would love to, but it still is beta i think, and this is very expensive drone, so i am not sure how very stable this beta is. Shouldnt i wait for stable release?

4.0.6-rc1 is a release candidate. It will probably be released as 4.0.6 without any changes next week.
But it is your drone, your responsability and your decision to make.

Take a look at the ReleaseNotes

I might wait. But maybe i wont be able to, because today i had another problem that might relate to the same bug.
I tried to ascend from 25m to 60m. All the time the throttle was at 1700 us. However when aproximately when lidar was out of range (cca 44m) the drone stopped ascending despite the fact that throttle was at 1700 us still. It just hovered at 44m.
The strange thing is that i have alt_source set to 0.
Could it be the same issue? If yes, than i might have to upload 4.0.6 sooner then stable release is released.
If this is something new to you, i can provide logs.

ill do that tommorrow morning.
Here they are.
https://drive.google.com/file/d/1JcqtI9PRTIY4slzsvLTp33951KMiJmcq/view?usp=sharing

I am refering to this event starting at aproximately 15:15.

And i had a similat problem in the past. I described in this thread Copter problem - descends or climbs - - ArduCopter / Copter 4.0 - ArduPilot Discourse

I did try today with 4.0.6-rc1 as you requested, but still no luck. Landing gear still doesnt work.
Here is the log from the flight https://drive.google.com/file/d/1oYQl_XN0CzeCmZyAApFCKRzVh2qbpp6I/view?usp=sharing

Does 4.0.5 support EK3 despite missing this param?
Tnx

I replied in another discussion regarding your tuning issues.
If you want to use EKF3 then update firmware to 4.1 where it is tested and stable, otherwise read the doco on enabling EKF3 in earlier versions. Any particular reason you are worried about IMU_MASK ?