Hi all, I have been looking at a rig that has landed several times un-expectedly.
Upon looking into the log I see there is a problem with the hardware. One or two of the motors off set causing an inherent CCW Yaw. I can see form the logs at the point where the Copter lands is when two of the motors are maxed out and two are low for some time. After this all motors reduce power causing a land.
It is clear (I think) what is happening is the APM is trying hard, by increasing power to CCW motors to combat the yaw up until a point when it is maxing out two (quad) or four (octo) to hold yaw and appears to decide, there is something wrong I am landing. 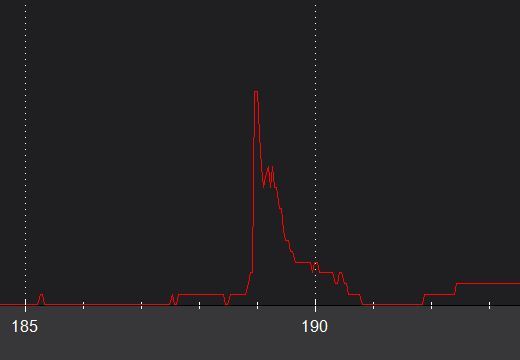 I have replicated this on a quad and H8 and the same thing happens.

So do I presume correct APM is deciding there is something wrong, time to land?

Could one of the firmware dev team confirm this please.