I recently updated my APM firmware from pre-3.0 to make use of the auto tune (which worked great), but when I powered it all up I found the camera image was garbled… 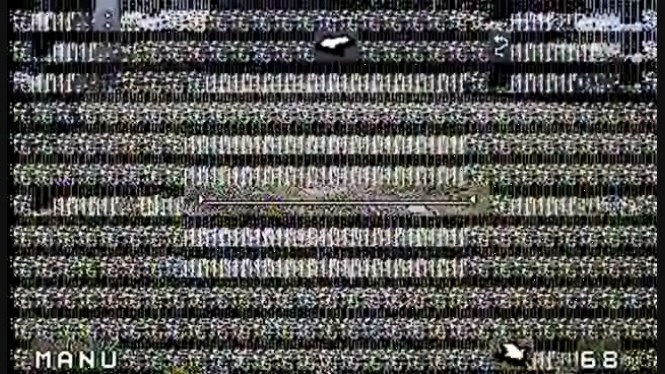 Resetting everything didn’t make any difference. This camera goes thru a minimosd but there is also a tail camera which doesn’t and it’s picture was fine. At first I thought perhaps the camera had taken a knock since the last outing, but I wired the camera direct to a screen and it was fine.

I can’t quite see why a difference in APM firmware could cause the minimised to do this, the only reason I can see for updating the minimised would be to handle any new mavlink message content e.g. ‘auto tune’ flight mode.

As yet I haven’t pulled out all the electronics to remove the minimosd from the link to eliminate it.

Did you check the camera without the OSD? The FW update of the APM can’t cause this but it’s possible that something broke just coincidentally at the same time.

Yes, I connected the camera direct to a screen and it was fine. I haven’t tested this camera over the vtx/vrx without the minimised in the loop, but the second camera on the plane which doesn’t include the minimosd was fine.

I didn’t think the APM update could have caused it, looks like an issue with the minimosd in this case.

After a bit more searching, it seems to be the same/similar problem as reported here…

… which was resolved with a reflash, so I’ll give that a go.

Just in case anybody else ever has this issue, a reflash resolved the problem. Tho at first I tried to reflash to the latest 2.4 version but the it wouldn’t take the character set so I used the 2.2 version which worked and then did it again with the 2.4 which worked.

Thanks I’ll give this a try and reflash.

I have the same problem

I have reliable solution for it.
In my case reflashing did not resolve problem. Solution is to reload Character Set and problem is away!
Thx to Bob