The situation is this
At the time I was testing the furthest control distance of the ELRS. At that time, it was flying out in cruise mode. In order to let the plane climb slowly, I set a mixing switch on the remote control. When this switch is turned on, it is equivalent to pulling the elevator all the time (because it takes a long time to fly, the fingers are always Pulling the lift rocker can be tiring).

The aircraft used is XUAV
The flight controller is F4
Airspeed meter not installed
RC is ELRS 2.4G
using plane 4.1.0
Several key parameters at that time were
FS_SHORT_ACTN 3
The short-term fault protection is turned off, and it is hoped that it can return to home directly when the signal is lost.
STICK_MIXING 1 Default is 1
ALT_HOLD_RTL 10000, the return altitude is 100 meters

In RTL mode, pulling up the pitch axis will cause the nose of the aircraft to tilt up, and the altitude will increase a little at this time (the speed of the aircraft itself is converted into altitude, and the throttle does not increase).
Since the altitude has increased, the flight control thinks that the throttle should be lowered to reduce the altitude. So a phenomenon occurred at this time, that is, a flight attitude where the throttle was lowered and the nose was up. This is a very dangerous situation that can easily cause a stall and spin.

My solution is to change STICK_MIXING to 0. But this is not the final solution.
Personally, in the flight control logic, in the RTL mode, the change of the RC pitch should change the return altitude, not just the aircraft attitude.

You are overthinking this a LOT. Just install a airspeed sensor and the autopilot will take care of pitch altitude and stalling and you will probably no longer need any STICK_MIXING. 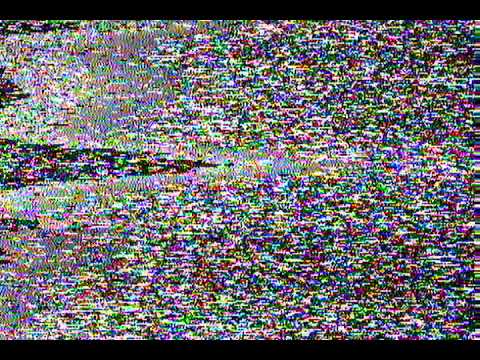 Video here, the plane keeps stalling after RTL. Know that I turn off the bum

I mean even without the airspeed sensor, the stall problem in this situation can be avoided